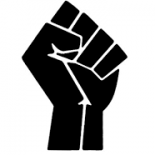 Are The Poor Being Locked-out From Higher Education In Grenada? 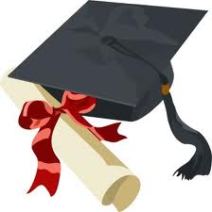 There is no denying that that the education level one receives from T. A Marryshow Community College has improved over the years, and it is true that as the quality of a product improves, so too is the cost of acquiring it. The question is, however, why level this tuition hike now, given the state of the economic condition of the country. According to a survey completed in 1999, (Grenada National Report On Sustainable Development) Grenada has an unemployment rate of 15 percent, and, among the poor, the unemployment figure is as high as 20 percent. In fact, the experts believe that this 1999 poverty profile numbers have not improved, and is negatively affected by the now global economic downturn we are facing, pushing the unemployment number even higher. So, in light of these facts, what does this tuition hike means, and how will it affects the country?

In her dissent to the hike, shadow cabinet minister for education, Mrs. Delma Thomas, as reported by the online news network, Grenada Connection, said that she is concern about, “the impact that the increase will have on the ability for many parents to send their children to the institution, and consequently on the access to higher education by large numbers of the nation’s young people, particularly those who reside in rural areas and whose parents will not be able to afford these new fees in addition to the already high costs, including transportation, books, and materials, food and other related services.”

This is certainly not an overstatement. Mrs. Thomas’ voice is certainly planted on real concerns. College tuition was already high, locking out many students, most coming from the countryside, from acquiring a higher education. I was one of these rural youths who were unable to attend T.A Marryshow Community College. Indeed, many of us wanted to. However, the lack of funds prevented it. The 1999 Poverty Assessment Survey “analy[z]ed the education sector and found that the educational attainment of the population is generally low with correspondingly low-level educational certification and socio-economic status.” “The data revealed that 64 percent of the population has no form of education certification and the lack of certification is higher among the poor than the non-poor.” These are real issues the college should have taken into consideration before agreeing to this hike in tuition. Mrs. Thomas is right that, “these increased fees will only serve to increase the financial burden on the backs of many parents in a time of economic recession”. Thus it will certainly decline the number of our young people that is able to acquire a higher education. This will be bad for our country.

I am in agreement with Mrs. Thomas’ point, that in light of this tuition hike, the government must step in and do something. We are speaking of the country’s future, here. Thus, some form of assistance must be given to those students affected by this tuition hike. This solution, however, I see as a short term fix. The college will, in the future, most certainly hike its tuition price. So I am proposing a solution that I think is a long term one. This step I think should have been taken a long time ago. A plan that will, not restrict the college from hiking its prices, but will, I believe, help students from poor families in rural areas cut back on the additional cost they must pay in pursuit of higher learning. I am speaking here of taking the college to the poor. I am calling on our government to build a campus in the north of the country, St. Patrick, for instance, so that the rural area students can cut the cost of transportation and/or housing. Indeed, the traveling back and forth, and/or paying for housing in the city, adds tremendous pressure on these poor young people struggling to obtain an education. This I believe is of utmost important for Grenada as we sought to improve the condition of all citizens.

Seon Lewis: Out of the Closet Atheist

To believe in religion, in a God and/or in gods is to give up one’s right and power to think for oneself.I believe no more, and I feel liberated and satisfied in taking back the ability to think for myself. - Seon Lewis 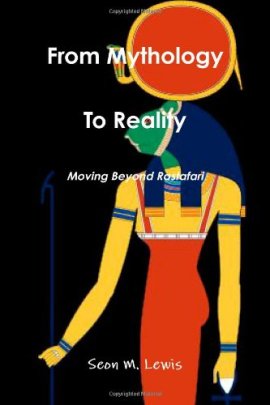 From Mythology to Reality: Moving Beyond Rastafari 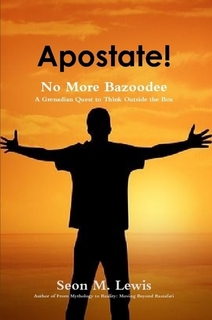 Apostate: No More Bazoodee: A Grenadian Quest to Think Outside the Box